Location of our joint venture CEFA 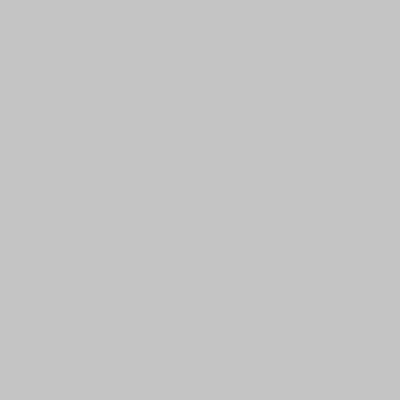 Zaragoza, the capital of the Region of Aragon, is located on the banks of the Ebro River, halfway between Madrid and Barcelona.
Zaragoza is filled with culture, as noted by monuments in the streets of the city providing vestiges of the Roman, Moorish, Jewish and Christian communities who left their mark on the city. In addition to being designated as a UNESCO World Heritage site, Zaragoza offers a wide range of leisure activities including theatres, cinemas, exhibitions, concerts, festivals, and fairs.

The most strategic and important sector of the local economy is the automobile industry. The University of Zaragoza is based in the city. As one of the oldest universities in Spain and a major research and development center, this public university awards all the highest academic degrees in dozens of fields. Zaragoza is also home to the MIT - Zaragoza International Logistics Program, a unique partnership between MIT, the Government of Aragon, and the University of Zaragoza. As a result, Zaragoza offers employers a strong talent pool from which to recruit.

Today, roughly 80% of vehicles produced in Spain are manufactured within 300 kilometers of Zaragoza.

Zaragoza is the home of our joint venture Cefa. For more information please visit www.cefa.es.