From agriculture to modern industries

SMP has three plants located in Martorell, Polinya and Castellbisbal in the province of Barcelona. Historically speaking, Polinya is an agricultural municipality where cereals, vineyards and orchards were cultivated. 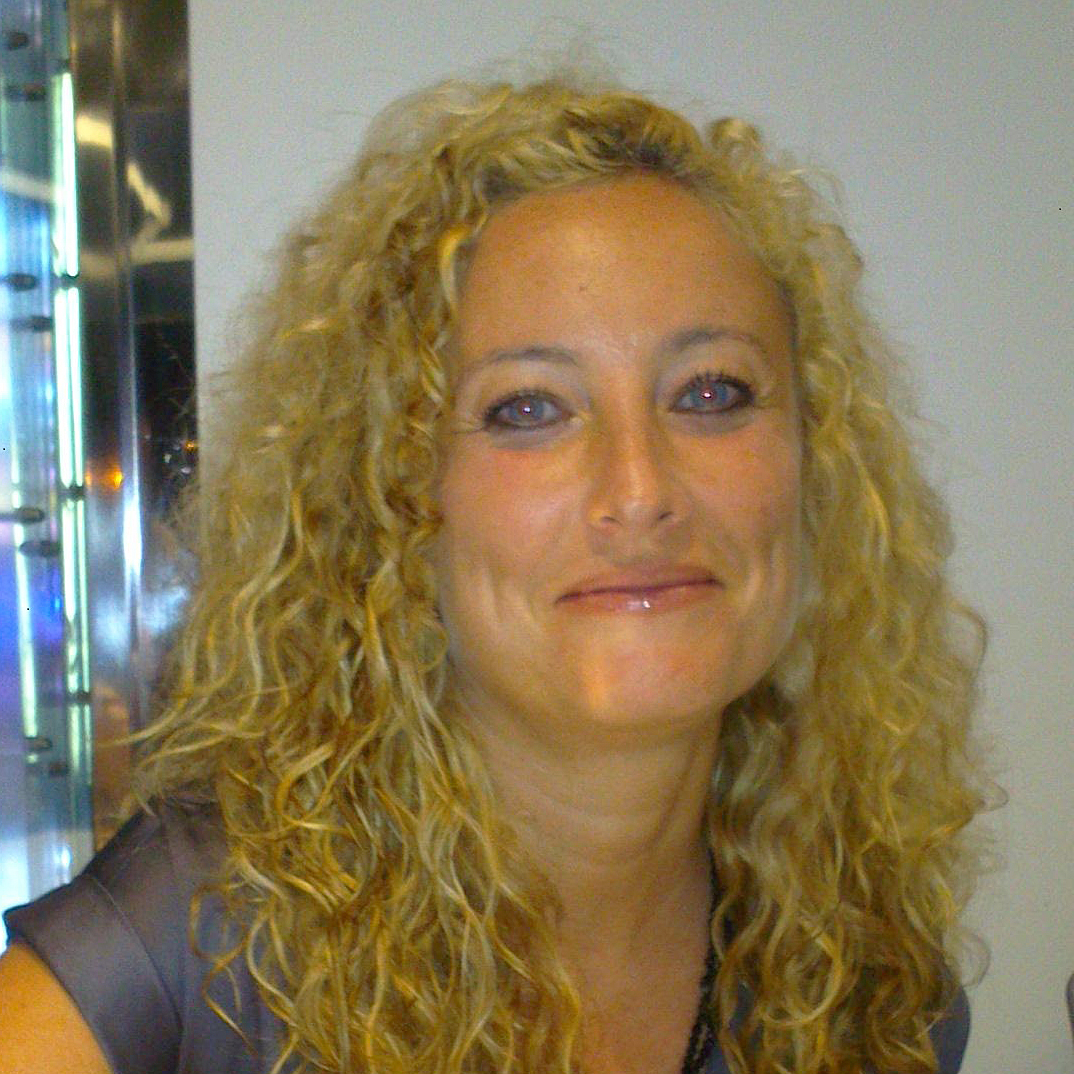 In the twentieth century, in the early 1960’s, the town began to change with the introduction of the first industries to become what it is today: a residential village with a series of important industries located in different areas. The most famous monument is the Romanesque church of Sant Salvador, which was consecrated in 1122, although it first appeared in documents in the middle of the eleventh century.

The main attraction of Martorell, Polinya and Castellbisbal in the province of Barcelona is undoubtedly their proximity to the city of Barcelona, which is one of the world's top 10 most visited cities according to Forbes. Barcelona is an open, cosmopolitan city, where social cohesion is a reality. The Catalan capital is also ranked among the best cities in the world for quality of life, safety and equality. It is a city that is easy to live in, a healthy city with a Mediterranean climate, green spaces and locally produced food. Living in Barcelona ensures that you have a good quality of life. There are many neighbourhoods to explore in Barcelona, and in each one there is something to do, visit and enjoy: iconic buildings, markets, parks, the treasures of the old city and so on.

The SMP plant in Polinya employs around 310 people. It is SMP’s largest location in Spain and the main engineering and management centre of SMP’s activities in Spain. The factory has recently been equipped with state-of-the-art production technology, making it one of SMP’s most modern and efficient production and logistics sites. Join our team and help us to shape world class vehicles with our products.

Impressions of the location