SMP has three plants located in Martorell, Polinya and Castellbisbal in the province of Barcelona. Martorell is a village that is mainly industrial, with SEAT being the most important company. 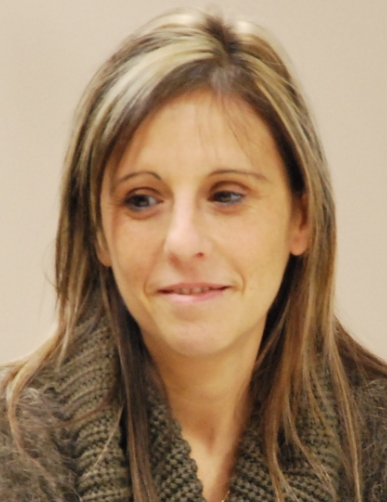 Our plant in Martorell has views of Montserrat, a marvellous and magical mountain. The very famous “Puente del Diablo” (Devil’s Bridge) can be found in Martorell, which is a medieval bridge crossing the river Llobregat between the municipalities of Martorell and Castellbisbal. The current bridge, which features a large pointed arch, was constructed in 1283 on Roman foundations. The bridge was destroyed in 1939 during the Spanish civil war by retreating Republican troops, but was rebuilt in 1965. The original Roman bridge formed part of the Via Augusta.

The main attraction of Martorell, Polinya and Castellbisbal in the province of Barcelona is undoubtedly their proximity to the city of Barcelona, which is one of the world's top 10 most visited cities according to Forbes. Barcelona is an open, cosmopolitan city, where social cohesion is a reality. The Catalan capital is also ranked among the best cities in the world for quality of life, safety and equality. It is a city that is easy to live in, a healthy city with a Mediterranean climate, green spaces and locally produced food. Living in Barcelona ensures that you have a good quality of life. There are many neighbourhoods to explore in Barcelona, and in each one there is something to do, visit and enjoy: iconic buildings, markets, parks, treasures of the old city and so on.

SMP Martorell is inside the SEAT premises and employs approximately 350 people. Join our team and help us to shape world class vehicles with our products.