Picture:
Castle square and view to the new townhall

Leipzig is the largest city in the federal state of Saxony and has a population of 575,000. It is of historical importance in the field of letterpress printing, is famous for its music and is an important centre for the automotive industry. 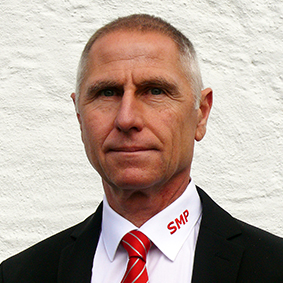 In March each year, the Leipzig Book Fair takes place, which is the second biggest book fair in Germany. More than 2,200 national and international exhibitors come to Leipzig to present the fascinating world of literature. The city is home to one of the oldest universities in Germany, as well as the oldest schools of commerce and music in Germany. The musical tradition of Leipzig dates back to Johann Sebastian Bach and Felix Mendelssohn Bartholdy who both lived and worked in the city.

The automotive and supplier industry plays an important role in the city. Major car makers such as Porsche and BMW have established plants here, thereby strengthening the image of Leipzig as an industrial location. SMP operates a module centre in Leipzig where the final assembly of door panels is carried out. Join our team and help us shape world class vehicles with our products.

Impressions of the location 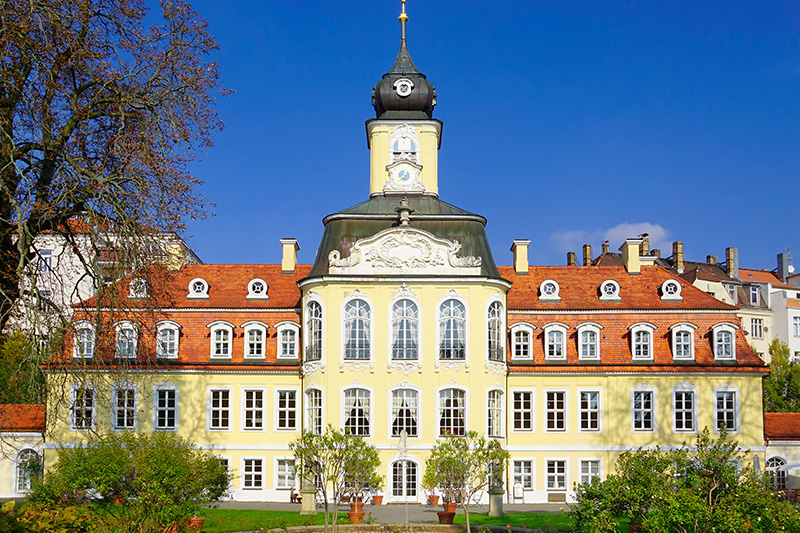 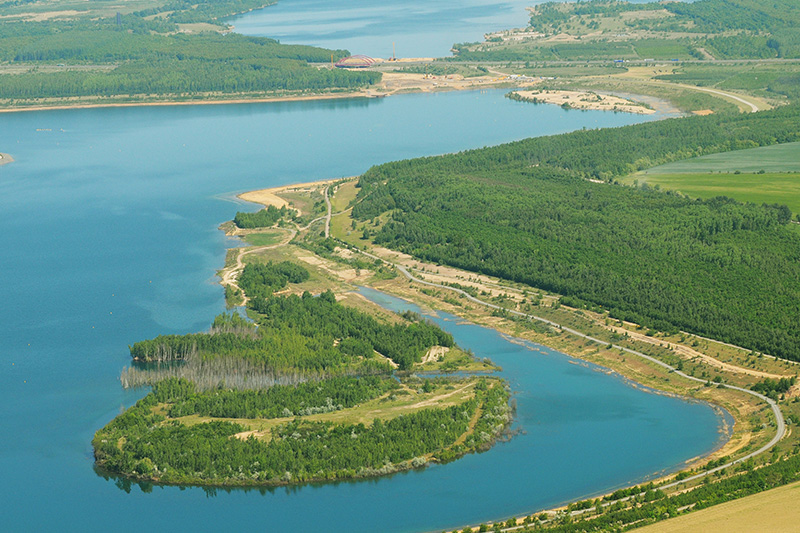 Picture:
Neuseenland is a huge lake district in the south of Leipzig